In his book Hiroshi Sugimoto writes about his photographic series “Theaters”:
“I am a habitual self-interlocutor. One evening while taking photographs at the American Museum of Natural History I had a near-hallucinatory vision. My internal question-and-answer session leading up to this vision went something like this: “Suppose you shoot a whole movie in a single frame?” The answer: “You get a shining screen.” Immediately I began experimenting in order to realize this vision. One afternoon I walked into a cheap cinema in the East Village with a large-format camera. As soon as the movie started, I fixed the shutter at a wide-open aperture. When the movie finished two hours later, I clicked the shutter closed. That evening I developed the film, and my vision exploded before my eyes.”

While his photos are a great series about movie theaters photographed between 1975 and 2001, he is missing a point. To get a shining screen when doing long exposure photography in cinemas is due to the fact of a “correct” exposure-time setting for the theater itself. While focusing on documenting cinema-halls he looses the information on the cinema screens. The screens are overexposed and therefore “shining”. If the film-sensitivity and aperture would have been set according to the movies content the screens would not have been overexposed and shining, but would contain all the frames of the projected movie.

I used a digital method combining all frames for cover-images of strata-series in 2006. At that time i was unaware of Hiroshi Sugimoto’s “Theater” project. Just after using the algorithm again on movies in 2014 i remembered seeing Sugimoto’s photographs and found his work. The next step would be to research the films Sugimoto shot when creating his photos and recover the “forgotten images of Hiroshi Sugimoto”. 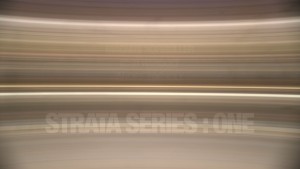 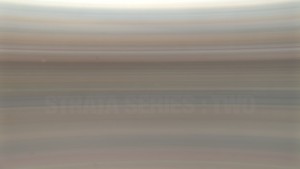 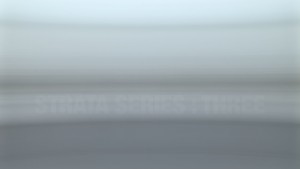 Here are some of the images as a random selection calculated in 2014: 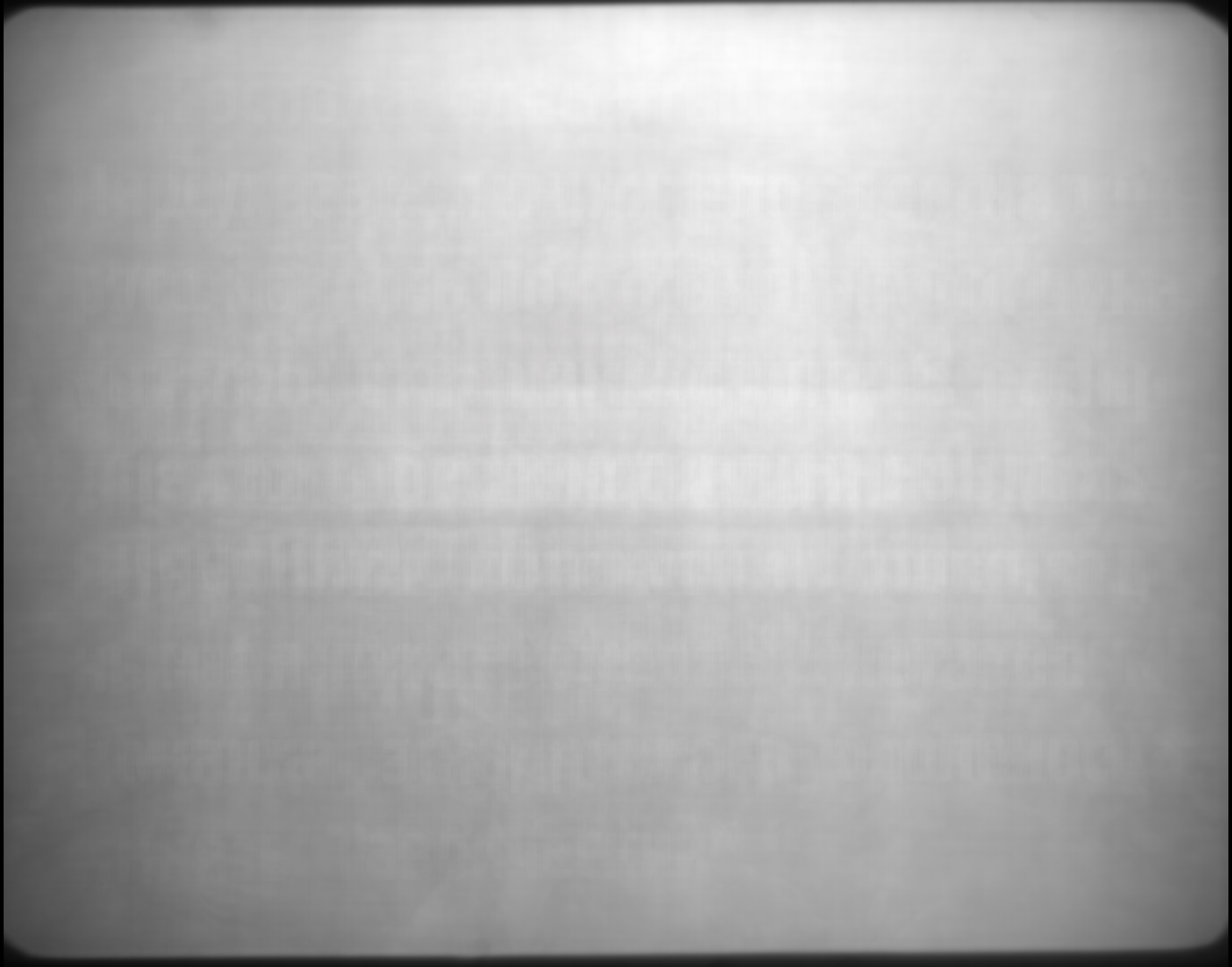 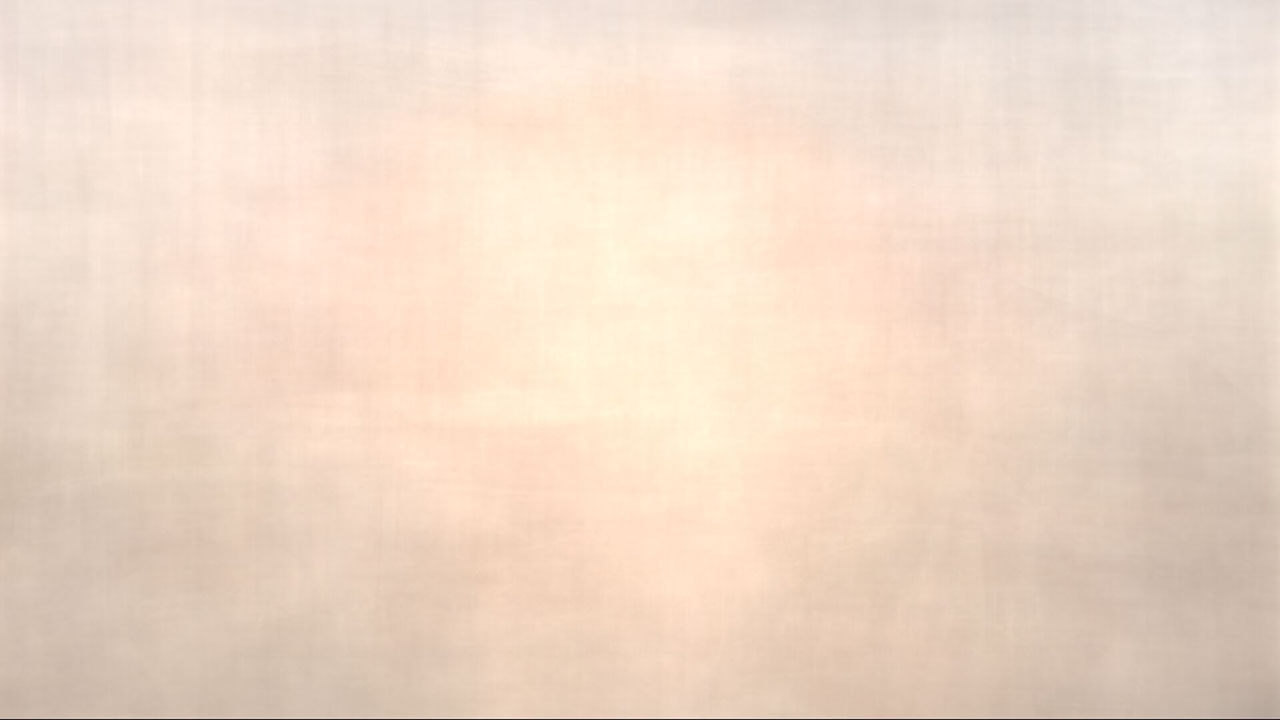 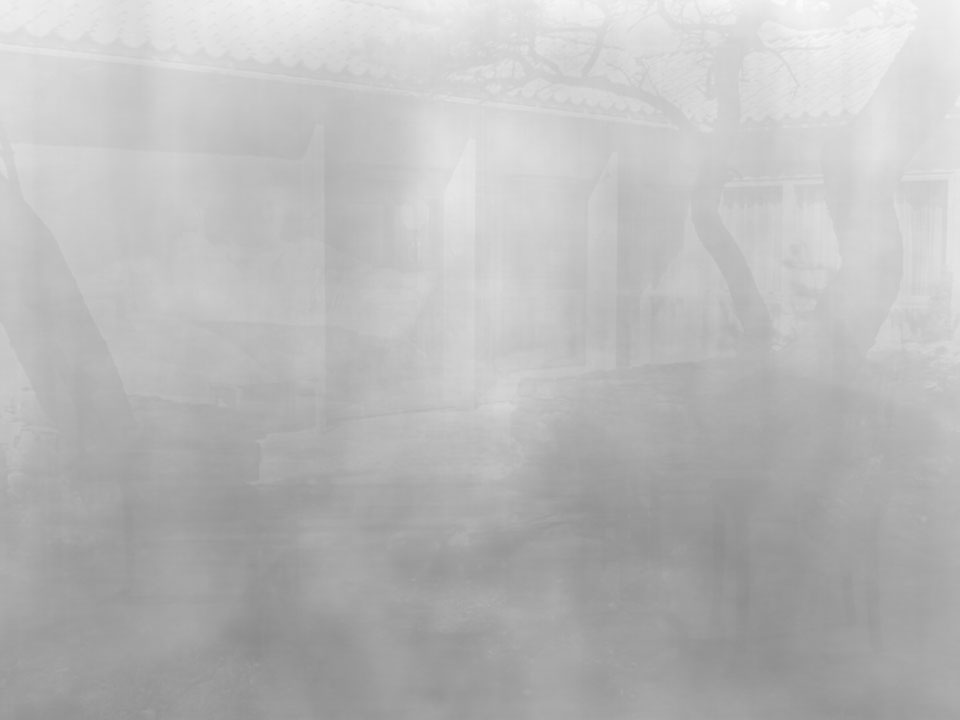 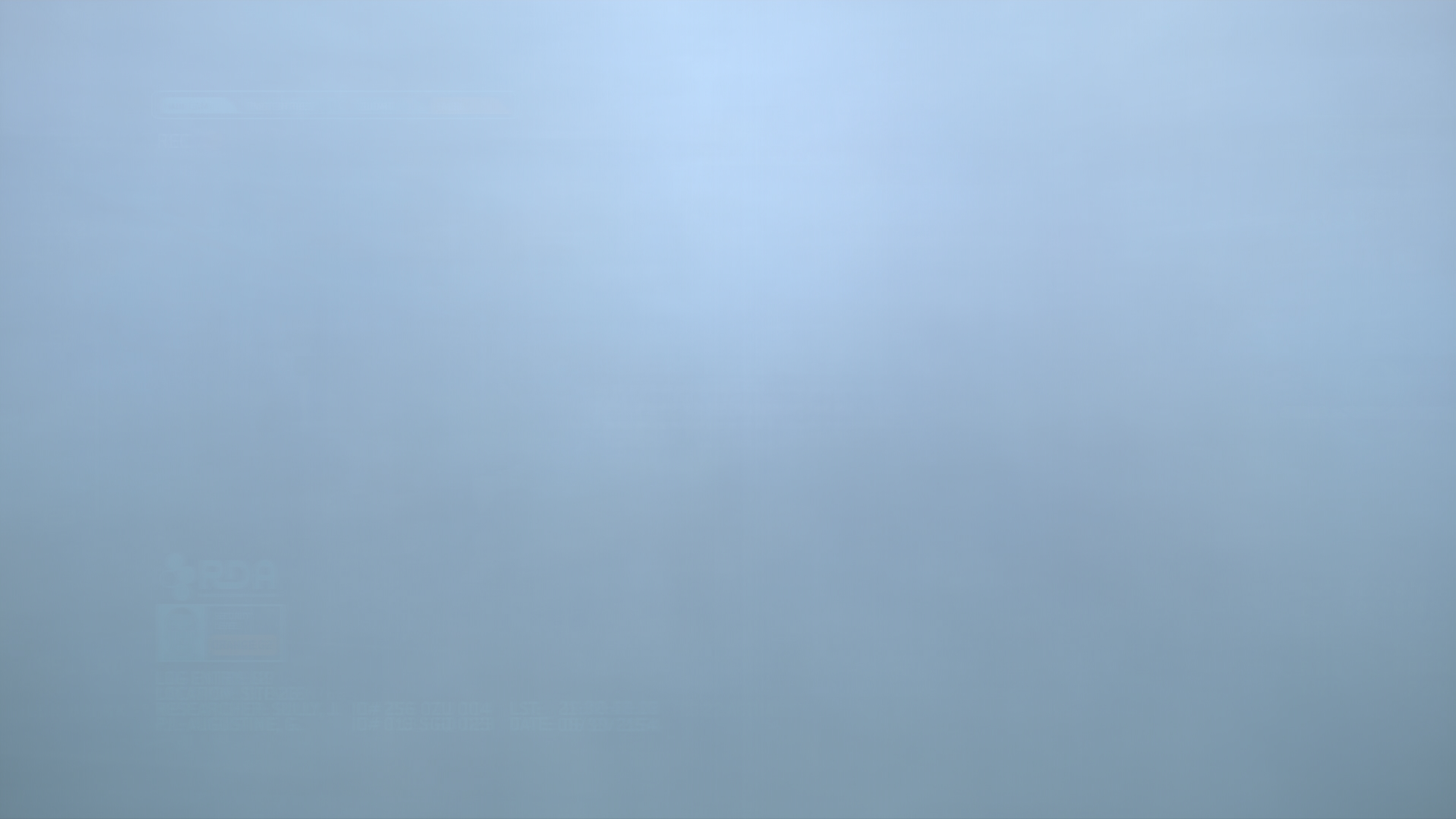