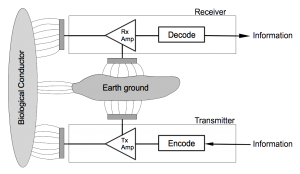 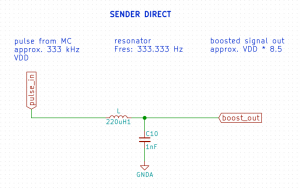 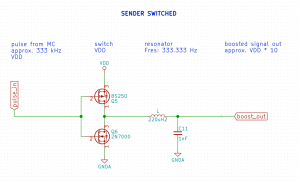 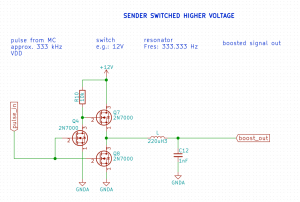 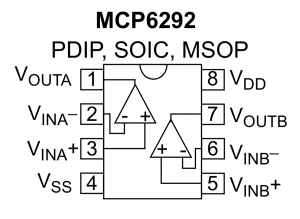 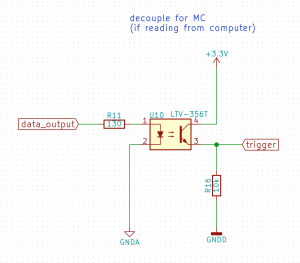 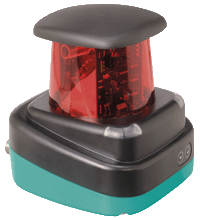 Pixelgroup is a library to group pixels in a LED-strip. It is intended to be used in the Arduino framework together with a pixel-strip library like Adafruit_NeoPixel or Adafruit_WS2801 but can be used for any kind of backend. The PixelWriter class can be used to write into a uint8_t array. The PixelWriterInterface can be used to subclass existing pixelstrip-writers or to build your own.

PixelgroupBase:
– basic pixelgroup
– can set color
– If you just need to set a color in groups, use this

Packetizer is a class written in c++ to analyze data for a start and/or end condition. If both, start- and end-condition is met the data between start and end is returned via a callback function as raw bytes.
It is useful for serial communication where data-packets have a distinct start and/or end pattern. Each of the conditions can be several bytes long. With three callbacks it is possible to get informed if a packet starts, get the packet-data and get informed on buffer overflows.